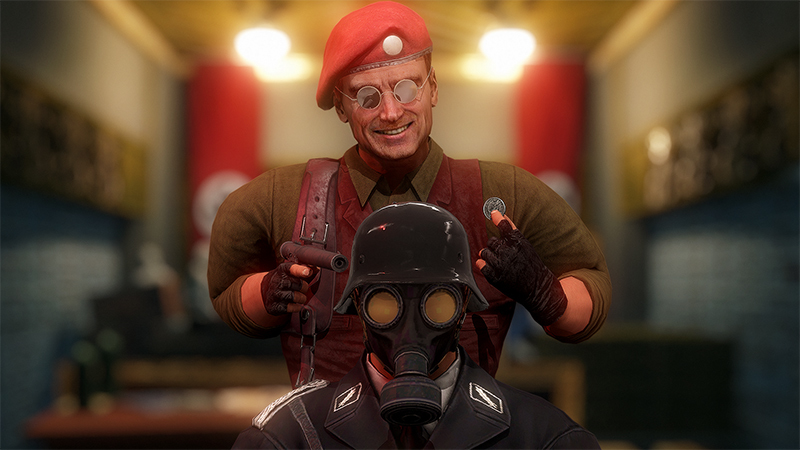 Raiders! Time has come, Update 19 is here! We really hope that you enjoy the new additions, changes and fixes to the game. Remember to keep us posted on any feedback or issues that you find in the forums, or come join us on our discord for good chats with helpful people.

We have been working really hard on this, and we really hope that you like it. Below is the change log for the 19:th Update of RAID. Enjoy!